Founded in 2004, SanStone Health & Rehabilitation sets itself apart from others with demonstrable, measurable outcomes, innovative techniques for delivery of care, and environments unlike the traditional skilled nursing atmosphere. It began when two health care providers, each having notable careers in long-term care, branched out to operate a long-term care and rehabilitation company in North Carolina their own way. By doing so, they created a new standard of care.

Christopher Sprenger and Michael DeLoach formed the company in 2004 and began operations January 1, 2005 with Beystone Health & Rehabilitation, now known as The Lodge at Mills River. SanStone operated Beystone in a partnership with Fletcher Academy, Inc. a private organization with several entities. We purchased the center after operating it for almost 10 years and built a new center in Mills River. The second facility was Sanford Health & Rehabilitation, a partnership with the Ammons family in Sanford, NC. We began operations June 1, 2005.

Mike worked as the Owner/Administrator at Beystone, and Chris as the Owner/Administrator at Sanford. For several years, they developed programs and worked hard to prove themselves. Chris worked the weekends, paying bills and writing paychecks in his attic during those first formidable years. Soon enough, we gained enough momentum and gravitas, and built up our reputation as a quality provider.

On January 1, 2012, SanStone acquired Madison and StoneCreek from a gentleman out of Florida that wanted to retire.

Hickory Falls Health and Rehabilitation of Granite Falls, NC was acquired in 2015.

In January 2016, we are acquired Elizabeth City Health & Rehabilitation from the Adventist system. This is a 146-bed facility, and we plan to add 24 private short-term rehabilitation beds in 2019.

We continue to explore additional growth opportunities for SanStone. Not all interests are congruent with our geographical footprint, culture, operational philosophy or transitional timing. Those that are will be highly considered and hopefully allow us to expand our quality of care and organizational expertise to additional centers in and around North Carolina.

If you are facing a transition from hospital to rehabilitative care — either for yourself or someone you love — we hope you will visit us at SanStone Health & Rehabilitation. We are ready to answer your questions and earn your trust. Come see for yourself how our passion makes us different, while our expertise makes life better.

Since 2004, SanStone Health & Rehabilitation has served residents across North Carolina with our long- and short-term rehabilitation services.

Find a Facility near you

With locations spanning from Asheville to Elizabeth City, there is a nearby SanStone Health center that is ready to serve you.

What Our Residents Say About Us

See what our residents have to say about our encouraging communities that create an ideal environment to recover from your orthopedic surgery or medical illness. 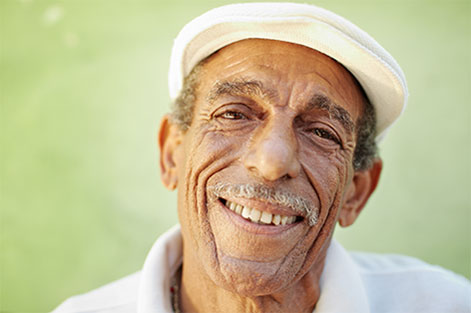